Since the economic meltdown of 2008, many consumers are so deeply in Debt that it is not possible to repay the loans without changing the payment arrangements.  A considerable number of consumers have found bankruptcy to be a viable option, especially since the stigma against bankruptcy has been fading since the 1970s.  However, some consumers are utilizing the services of Debt Consolidation Companies, which can be risky. 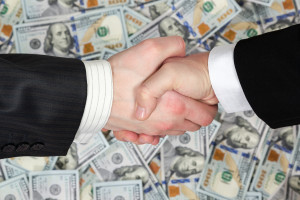 In addition to extending payments to cost more interest, Debt Consolidation Companies also charge consumers a monthly maintenance fee.  This can be as much as 18 percent of the consumer’s total monthly payment.  Moreover, if the payments are not made in a timely manner, the consumer’s credit report can be damaged further.